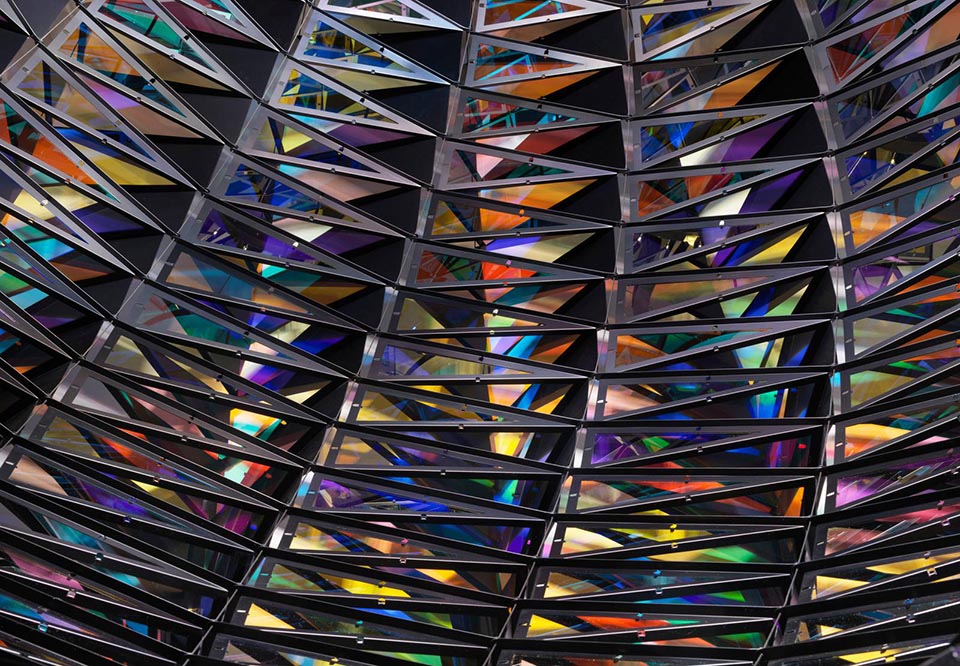 Iceland born artist Olafur Eliasson is back at the Tate Modern this year with his latest installation entitled ‘In Real Life’. The exhibition will be running until 5th January 2020 and is a must-see if you’re in London. Eliasson has created this work in the hopes of changing the perceptions of reality for all those who visit it. But this is nothing new, he is forever trying to captivate his audience through his thought-provoking art.

The most exciting part of his exhibition is that all but one of the works included have never been seen or displayed in the UK before, so it’s a completely fresh experience. If you’re thinking about going it’s a good idea to book your tickets soon because you only have until early January.

Still not sure whether to go? This guide will explain in more detail who Olafur Eliasson is and what you can expect from his work.

Who is Olafur Eliasson?

Olafur Eliasson was born in 1967 in Iceland and grew up between there and Denmark. He studied at the Royal Danish Academy of Fine Arts and then in 1995 moved to Berlin where he founded Studio Olafur Eliasson. He has been working from his studio ever since and it is now home to a team of 100 members including architects, researchers, historians and administrators. Since the mid-nineties, Eliasson has created a number of exhibitions around the world, even featuring in the Tate Modern back in 2003. His art is inspired by his interest in movement, perception and the feeling of the self and his main aim is to make his art relevant to society at large.

Eliasson has had a varied and interesting career, he was a professor at the Berlin University of the Arts and ran a five-year experimental programme during his time there. Then, in 2012 he co-founded a business with engineer Frederik Ottesen called Little Sun. The project provides affordable energy to those without access to electricity. He also co-founded ‘Studio Other Spaces’ in 2014 with architect Sebastian Behmann.

What can you expect from his ‘In Real Life’ exhibition?

In this captivating installation, you can expect to become aware of your own senses and the world around you. Eliasson has a deep engagement with society and the environment and he lets this influence show throughout his work. You’ll get to discover how an artist like Eliasson perceives and reflects on climate change, energy and migration. What’s more, a great deal of the work is influenced by his research and interest in geometry, motion and colour theory.

Other key highlights you can expect from the exhibition include:

What inspired his latest works?

There are so many different pieces of work that make up Eliasson’s latest exhibition and each comes with its own influence and interests. That said, the underlying theme always relates back to society, nature and the environment in some way or another. The dramatic waterfall sculpture was designed to challenge whether nature is real or man-made, particularly in a time when human activity is the biggest influence on the environment and planet. It is also influenced by his interest in natural phenomena such as waterfalls and rainbows.

The model room, which is one of the biggest and most notable pieces of the exhibition was influenced by his collaboration with the late Einar Thorsteinn, an Icelandic mathematician and architect that Eliasson had collaborated with. In the past, they worked together for around eight years creating sculptures based on their research into geometric forms and symmetries. Many of the models used are made from different materials and come directly from the work he did with Thorsteinn.

Eliasson also has a fascination with light and the environment and had launched projects about climate change and sustainable energy in his studio in Berlin. This is reflected in his latest work and you can see how his extensive research on these subjects shows in the immersive lighting sets used in the exhibition.

Side note: If you want to get yourself an Olafur Eliasson exhibition T-shirt and you’ve got some old shirts hanging about at home, you could get 20% off. Simply bring your old T-shirts to the Tate Modern to be recycled and you’ll receive the discount towards your new exhibition top.

Sign up to our Newsletter, get 10% off your next order and stay up to date on all the news from the world of Braxfield Design. Launch of new products, promotions or new articles on our blog. 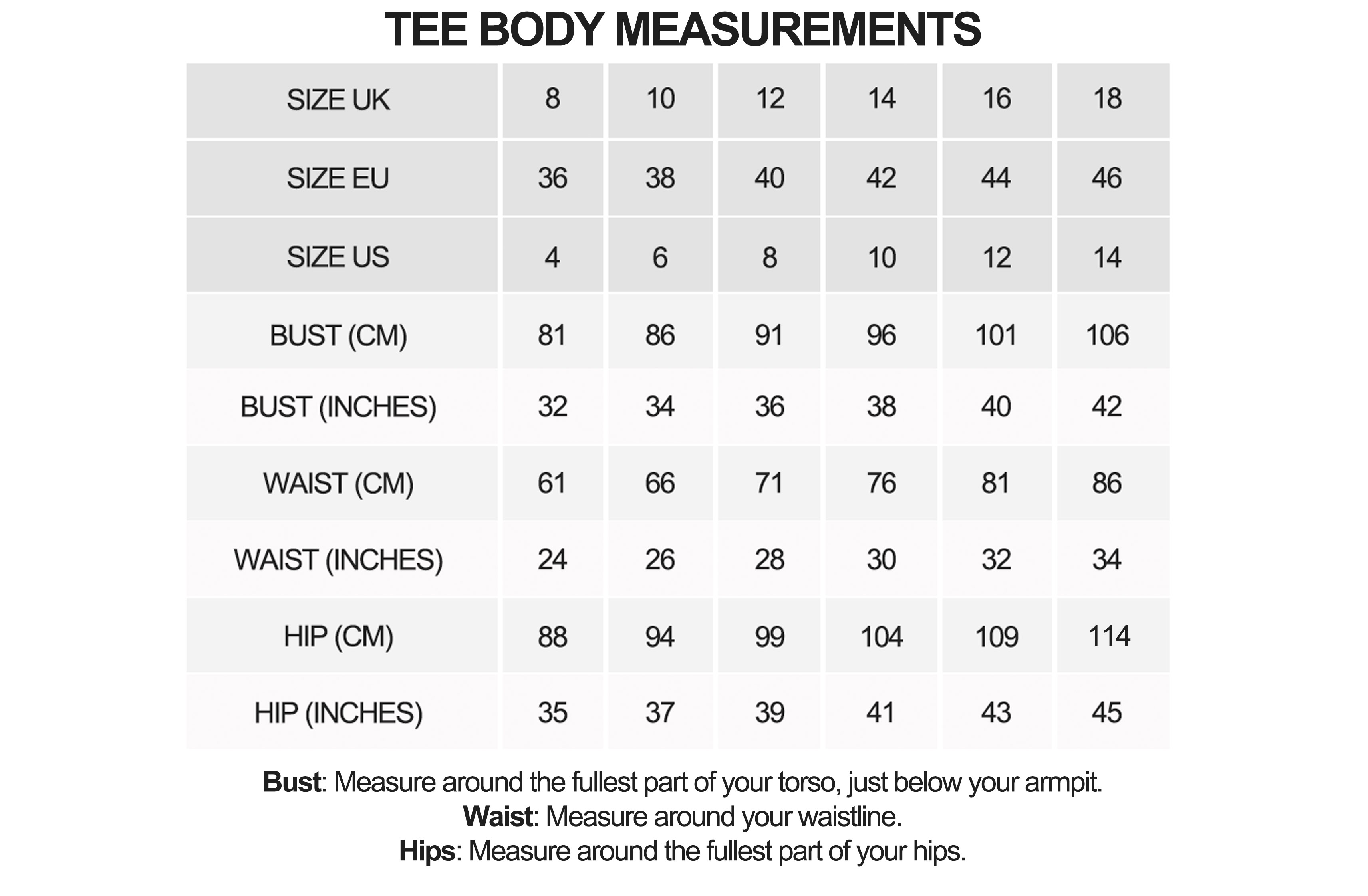